This section will be updated as parties announce their election platforms.

Watch past debates by clicking on the debate title.

Debate on culture 2021 (Coalition for the Diversity of Cultural Expressions (CDCE))
When: September 13, 2021 (12:00-1:30 p.m. ET)
Who (confirmed participants): Pascale St-Onge (Liberal Party of Canada); Steve Shanahan (Conservative Party of Canada); Martin Champoux (Bloc Québécois); and Alexandre Boulerice (New Democratic Party of Canada).
Moderated by: Catherine Perrin (television and radio host)
Where to watch: CPAC (television and web)
Debate topics: Participants will be invited to share their party’s position on culture and to debate solutions to urgent challenges in the cultural sector (including adapting funding and support measures; and modernizing cultural policies (broadcasting and copyright)). 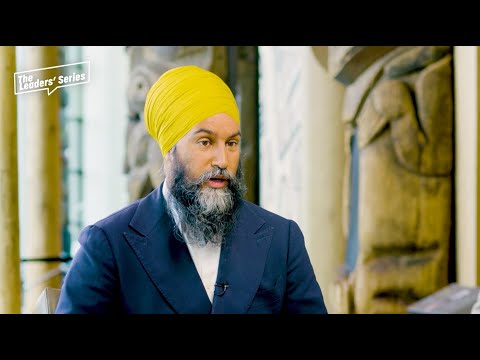 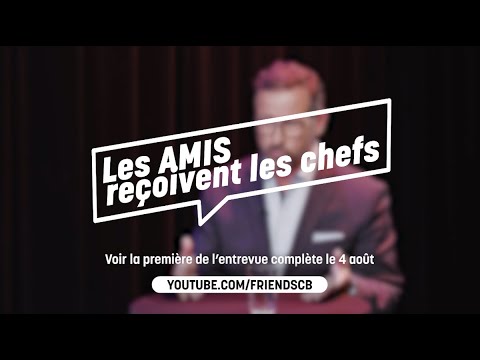 © 2023 ACTRA. All rights are reserved and contents, in whole or in part may not be reprinted without permission. The points of view expressed do not necessarily represent those of ACTRA. We acknowledge that we live, work, meet and travel on the traditional territories of Indigenous Peoples that have cared for this land, now called Canada, since time immemorial. Read ACTRA's full Land Acknowledgement.
ACTRA Magazine Winter 2023